The CM Tornado 360° is the only lever chain hoist on the market that has a 360° turn handle, making you more safe and efficient. This new design lets you work up to 12 times faster than if you were using a traditional ratchet lever hoist.
The foldable handle makes this lever chain hoist easy to carry and transport. It also means that you can operate it as a traditional ratchet lever hoist if you need to do so. The handle has grooves in it, insuring that you get a good grip when operating.

You won’t have to worry about your lever chain hoist jamming. The CM Tornado 360° features an end stop at the other end of the chain. This prevents the chain from falling and the end stop won’t go into the gears.

You get to work in a safe and ergonomic position due to the body design. This new design lets the CM Tornado 360° lay minimizes tipping or slipping since it can lay flat.

While working at 360°, you’ll reduce the amount of repetitive wrist action. This means you’ll be able to work longer and faster.

You’ll no longer have fatigue since the pull force is now reduced by 30%.

There are no reviews yet.

Can't Find What You Need? 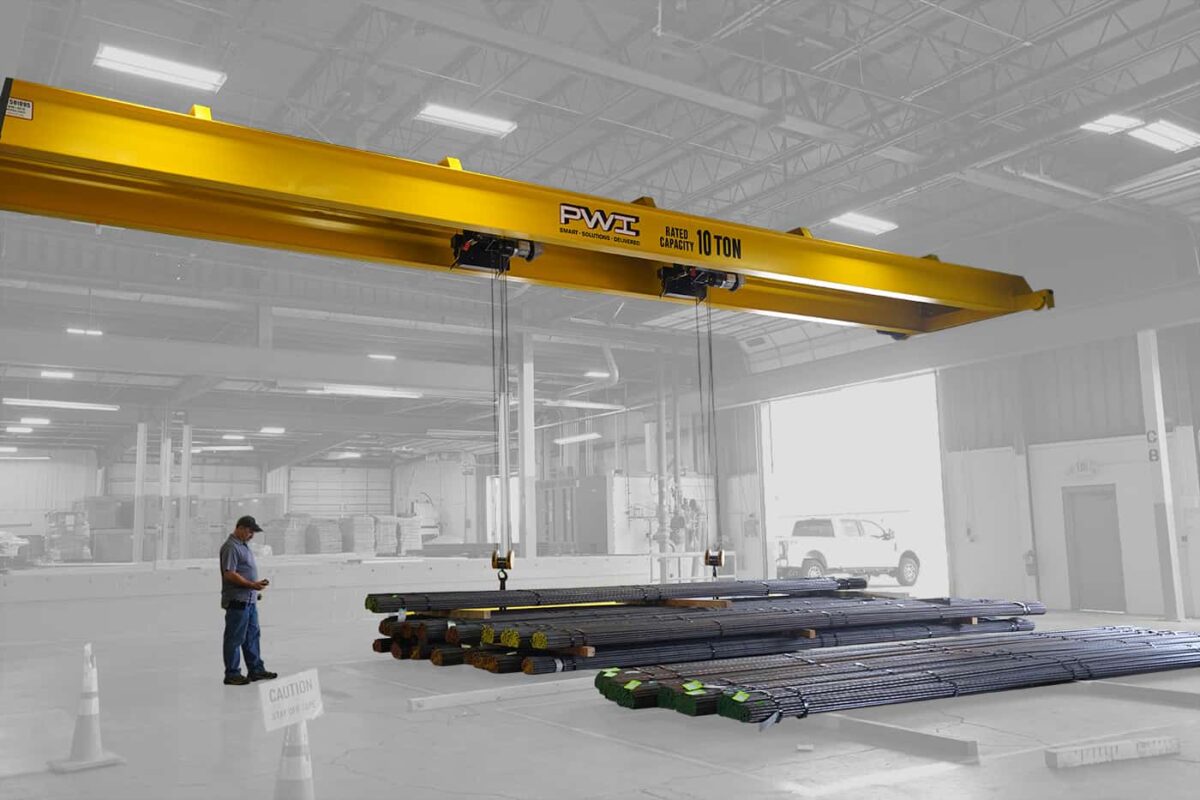 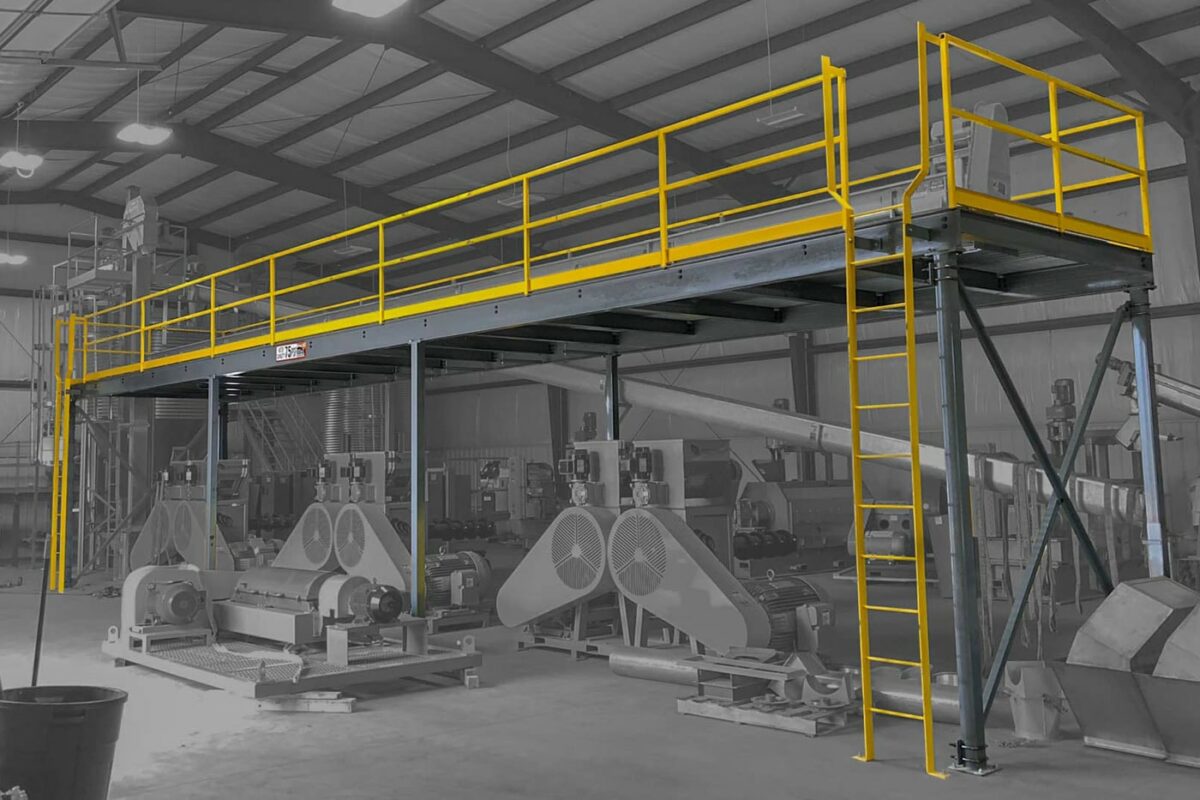 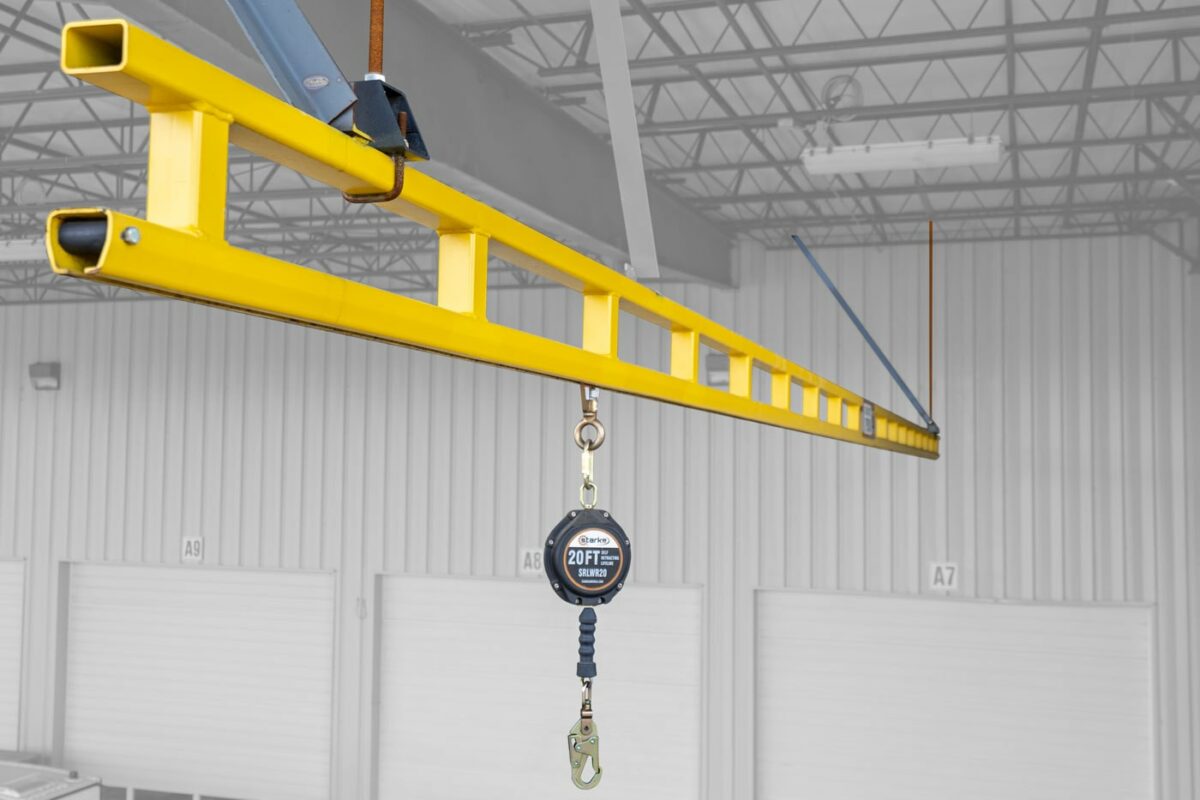 Increase Your Productivity
Scroll to Top

First Time Customers Can sign up to get 10% off